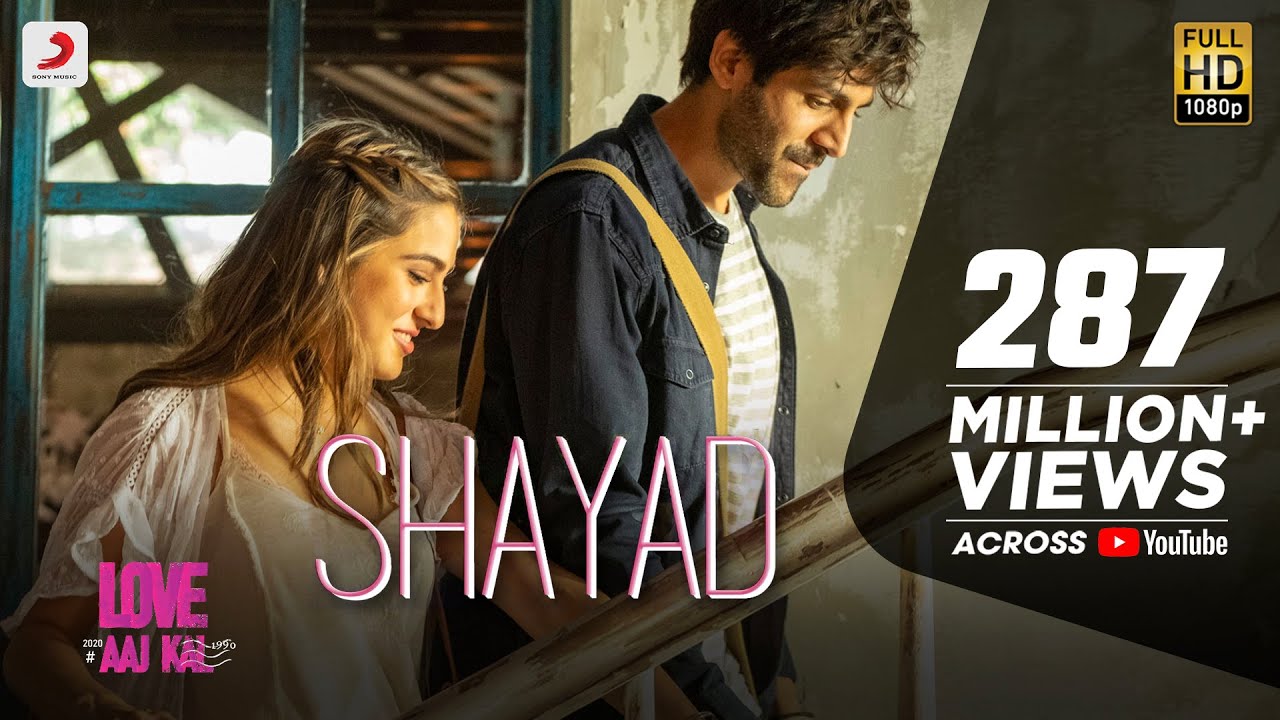 A few days back, Imtiaz Ali launched the trailer of Sara Ali Khan, Kartik Aaryan and Arushi Sharma starrer Love Aaj Kal. Since then, fans have been excited about the songs and music of the film. The previous Love Aaj Kal had some amazing songs and Sara and Kartik version is expected to give us some new melodies again. After the wait, Love Aaj Kal first song, Shayad is finally out and Kartik, Sara and Arushi pay an ode to first love in this romantic ballad.

Crooned by Arijit Singh, the song’s first half showcases Veer and Zoe  understated and sweet love story in which Kartik and Sara are trying to embark on the journey of love. The other half showcases Kartik as Raghu trying to win over his school sweetheart Leena aka Arushi. The sweetness and innocence of first love is well captured by the lens of Imtiaz in Love Aaj Kal song Shayad. One gets to see various shades of love in Veer and Zoe & Raghu and Leena’s story.

Love Aaj Kal will also has Randeep Hooda in a pivotal role and since the trailer has come out, it has been trending on YouTube. The film is produced by Dinesh Vijan’s Maddock Films and Reliance Entertainment. Love Aaj Kal release on Valentine’s Day 2020.